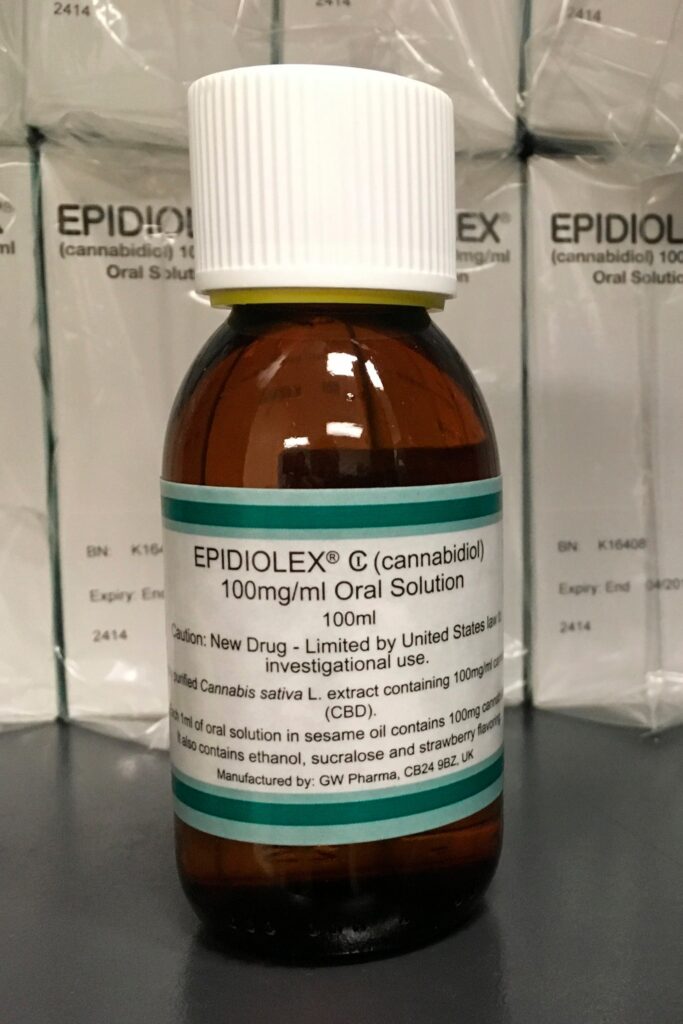 An advisory panel for the Food & Drug Administration has unanimously recommended approval of a hemp-based medication for the treatment of two rare epilepsy conditions—Lennox-Gastaut syndrome and Dravet syndrome. These severe forms of epilepsy are difficult to treat with current therapies, but human clinical trials with this new medication, called Epidiolex, have shown strong results.

Epilepsy is already a qualifying condition for medical marijuana usage in certain states.

From the New York Times:

“It’s very important that we have additional treatments because these patients have very, very difficult to control seizures,” said Dr. Jerzy P. Szaflarski, a neurology professor at the University of Alabama at Birmingham, who directs the university’s epilepsy division. “I get questions about cannabidiol almost every day.”